Thinking About A Trip to Paris?

I have not yet ventured to Paris, but it is definitely on my bucket list. As part of my “planning”, I thought I would research some interesting tidbits about the City of Love and . . . well . . . Wikipedia had this rather useful information. It captured my interest, so I thought I would share it for anyone else who is ever considering a trip to Paris, France.

Paris is the capital and most populous city of France, with an administrative-limits area of 105 square kilometres (41 square miles) and a 2015 population of 2,229,621. The city is a commune and department, and the capital-heart of the 12,012-square-kilometre (4,638-square-mile) Île-de-France region (colloquially known as the ‘Paris Region’), whose 12,142,802 2016 population represents roughly 18 percent of the population of France. By the 17th century, Paris had become one of Europe’s major centers of finance, commerce, fashion, science, and the arts, a position that it retains still today. The Paris Region had a GDP of €649.6 billion (The US $763.4 billion) in 2014, accounting for 30.4 percent of the GDP of France. According to official estimates, in 2013-14 the Paris Region had the third-highest GDP in the world and the largest regional GDP in the EU.

The City of Paris’ administrative limits form a horizontal oval centered on its historical-heart Île de la Cité island; this island is near the peak of an arc of Seine river that divides the city into southern Rive Gauche (Left Bank) and northern Rive Droite regions.

Paris is but the core of a built-up area that extends well beyond its limits: commonly referred to as the agglomération Parisienne, and statistically, as a unité urbaine (a measure of urban area), the Paris agglomeration’s 10,601,122 2013 population makes it the largest urban area in the European Union.[3] City-influenced commuter activity reaches well beyond even this in a statistical aire urbaine de Paris (a measure of metropolitan area), that had a 2013 population of 12,405,426, a number one-fifth the population of France,  and one that makes it, after London, the second largest metropolitan area in the European Union. The 2016 Metropole of Grand Paris initiative, encompassing the City of Paris and its surrounding petite couronne department communes, or an area covering 814 square kilometers and representing a population of 7 million, aims to improve city-suburb cooperation through a unique governing body.

Paris is especially known for its museums and architectural landmarks: the Louvre was the most visited art museum in the world in 2016, with 7.4 million visitors. The Musée d’Orsay and Musée de l’Orangerie are noted for their collections of French Impressionist art, and the Pompidou-center Musée National d’Art Moderne has the largest collection of modern and contemporary art in Europe. The historical district along Seine River in the city center is classified as a UNESCO Heritage Site. Popular landmarks in the center of the city include the Cathedral of Notre Dame de Paris and The Gothic royal chapel of Sainte-Chapelle, both on the Île de la Cité; the Eiffel Tower, constructed for the Paris Universal Exposition of 1889; the Grand Palais and Petit Palais, built for the Paris Universal Exposition of 1900; the Arc de Triomphe on the Champs Elysees, and the Basilica of Sacré-Coeur on the hill of Montmartre. Paris received 22.2 million visitors in 2015, making it one of the world’s top tourist destinations, but the number of greater Paris visitors dropped by 11.5 percent following the terrorist attacks the following year.

Most French rulers since the Middle Ages made a point of leaving their mark on a city that, contrary to many other of the world’s capitals, has never been destroyed by catastrophe or war. In modernizing its infrastructure through the centuries, Paris has preserved even its earliest history in its street map.  At its origin, before the Middle Ages, the city was composed around several islands and sandbanks in a bend of the Seine; of those, two remain today: the île Saint-Louis, the île de la Cité; a third one is 1827 artificially created île aux Cygnes.

The Doctor is In 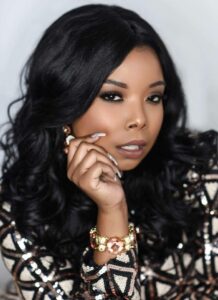 Hello, my name is Candice. I am a lifestyle blogger living in Dallas. I am also a pageantry contestant, an occupational therapist and more. 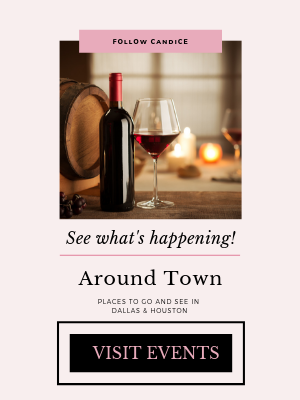 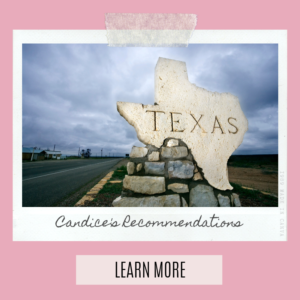